Three weeks ago, an unthinkable tragedy struck the animal rehabilitation centre Totem in Tomsk, Russia. After years of sleepless nights, stress and struggle to raise enough funds to run the centre, that cares for over 250 wild animals, at the young age of 37 its founder, Maria Vtorushina, suddenly died after suffering a severe stroke.

Maria ran her animal rehabilitation centre Totem for over 10 years. It has been a refuge to over 250 wild animals that fell in to its care after being abandoned, severely neglected by irresponsible owners or injured in the wild. Birds, reptiles, ferrets, foxes, a brown bear and even a puma, leopard and monkeys- most of them used to be pets, circus performers or travelling zoo residents. Once their owners could no longer control them or they became too sick to bring profits to the zoos and circuses, they were discarded as useless trash. And only Maria showed mercy and scooped them all up into the care of her rehabilitation centre she had started with her friend Evgeniy in 2005.

The puma Atos is one of the big cats at the centre. Atos was sold to a travelling circus in Tomsk, Russia, when he was only a few month old cub. Atos was regularly left unattended to explore the circus. And one day of those days he wandered into a leopard enclosure. You can imagine what happened next… the leopard attacked Atos. Luckily he managed to get away but he was wounded and bled badly. The circus owners weren’t concerned with Atos’s injury and decided not to take him to the vets. A couple of weeks later his wound got so badly infected that his leg needed to be amputated. The owners took him to the vets to put him to sleep as they weren’t interested in saving his life. He could not perform in the circus, which meant he was useless to them. But it must have been an ironically lucky day for Atos because the vet nurse knew Maria Vtorushina.

The centre has by no means been a place of luxury or abundance for these animals but what its keepers and volunteers had to give was love and care
to those who weren’t loved by anyone else. Maria was their adoptive “mother”. She habituated those animals that could not be released back in the wild. This made animals less aggressive and more adopted to their life in captivity. And those animals that were rescued from the wild and could be rehabilitated were kept as wild as possible and eventually released back in the wild. Maria was also the only trained veterinarian at the centre!

For 10 years Maria worked 20 hour days looking after the animals with the help from Evgeniy and a few devoted volunteers. The centre was also acting as a mini-zoo and educational centre where people would bring children to see the animals and explain, that no wild animal should be a pet and deserved to live in the wild. Wildlife pet trade is a huge problem in Russia as the industry is not regulated by the government.

Since Maria’s passing the centre has become a place of despair and sadness. Tragically, several animals have died from grief because Maria was the only person at the centre they trusted and let interact with them. Without Maria the centre is facing a bleak future of closure! Its 230 residents have no place to go!

We have the opportunity not only to save the animals from starvation and death but also to fundamentally improve the conditions of their largest animals by building spacious enclosures. But we cannot do this alone! It costs 250,000 rubles (GBP 2,900) a month to run the centre. And the cost of the improvement project is 300,000 rubles (GBP 3,600).

The situation is critical and each day of delay puts these unfortunate animals in grave danger!

If you would like to save the lives of these animals, please donate 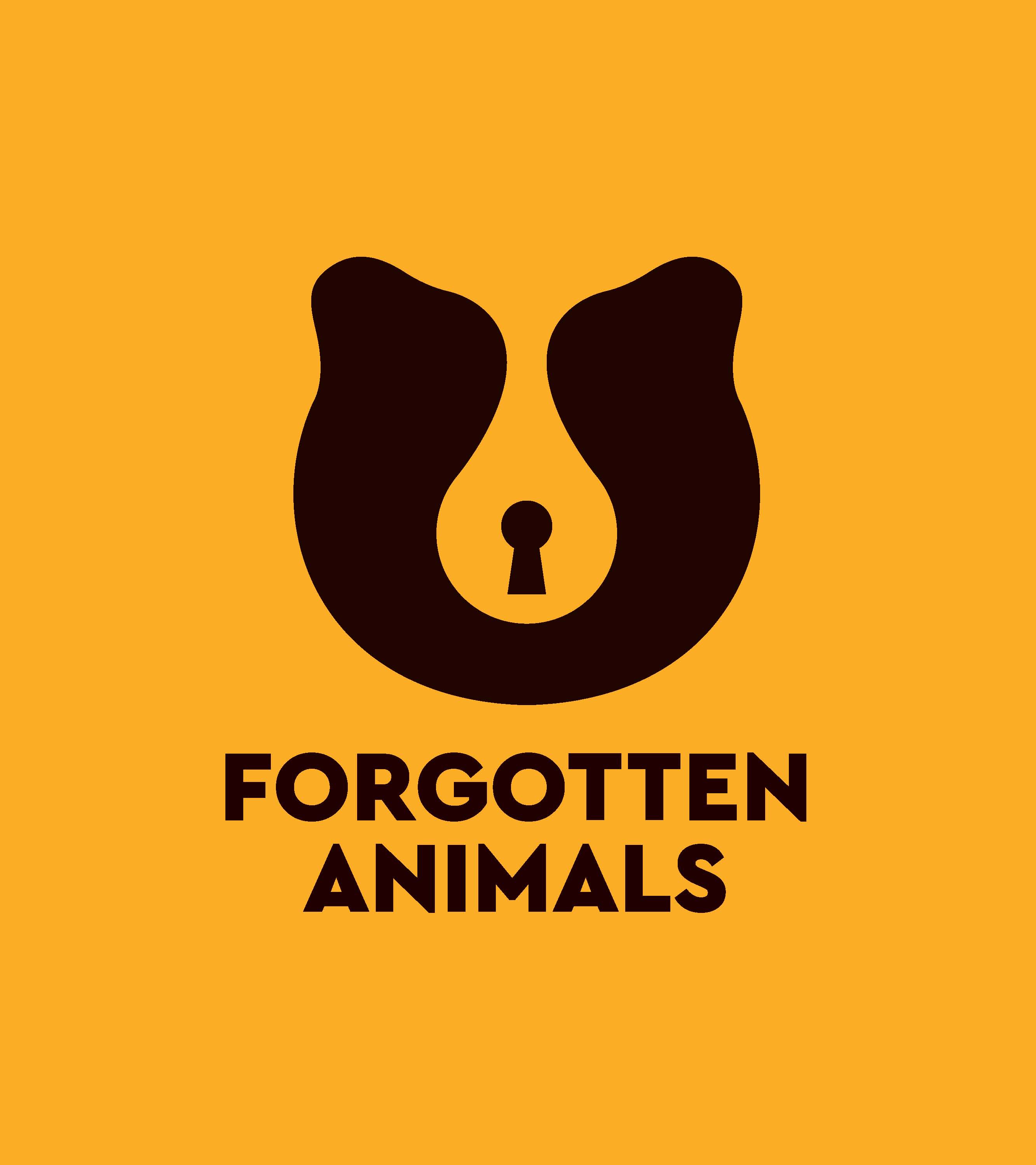